Victoria Carlota, now a retired movie star, decides to write her memoirs. She becomes very upset when she realizes that her publisher did not send a man named Marcel, but instead sent a woman named Marcelle, who has never written a biography, only a bestselling cookbook … on rice. A trip to Italy, where she filmed many of her movies, is planned to refresh her memory. What develops becomes hysterically funny, as Victoria, prompted by Marcelle, develops a new interest in life. 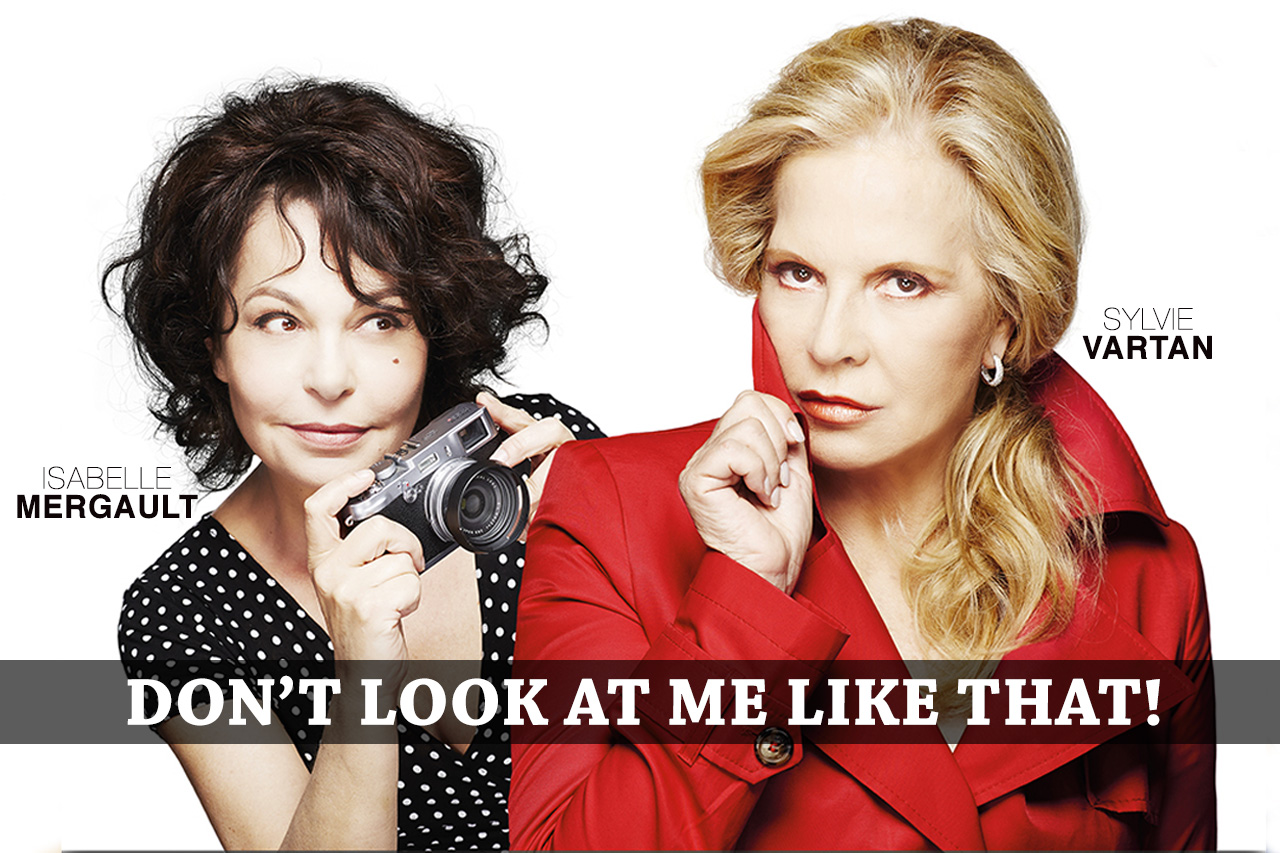